If the plants can talk, what would you think they may say? We, human, tend to assume that we are more advanced and more superior than the greenery as well as the animal kingdom. Our underestimate of mother nature has lead to fatal consequences since the dawn of human civilization. Many generations have cut down trees, destroy vast areas of forest to build factories, highways, and residences without hesitation. The natural world is defenseless in the prolonged battle with human greed and ignorance. We have turned vigorous plantations into soulless concrete structures which we are so proud about. The impacts of our modernization process, which went under the name of social development and community benefits, on ourselves are indescribable and uncontrollable. For instance, in the field of art, an obvious outcome is that nowaday artists prefer to stare at the computer screens and copy the images of nature rather than to step out and embrace the wonders of their surrounding environments. Time after time, new generations of artists lose their understanding of the formations, colorations, and sensations of plants and animals. The weirdness continues when they leave all the beauties of natural landscapes behind to get into the narrow territory of self-centered imaginations. Despite the truth that egocentric artists do poorly in painting real objects, they are eager to pursue the relentless competition with mother nature. Unfortunately, each individual is just a tiny fraction of the massive network of life. Even small fungus have more stories to tell than those who refuse to learn about the outer world and claim their careless lives as the acts of art.

The true beauty of life lies in the truth that all lives depend on others in certain ways. However, self-centered artists can no longer master the mysteries of life and translate them into the comprehensive language of art. Most of them are more inclined to lure the audiences into their superficial, vague, and obscure insights. Not surprisingly, modern artists are less likely to understand why famous senior artists were so in love with nature. Why should human look for lessons in lower-level creatures? What did they see in those trees, shrubs, flowers, and animals? Especially the plants, they have no nervous system to sense, think or communicate. 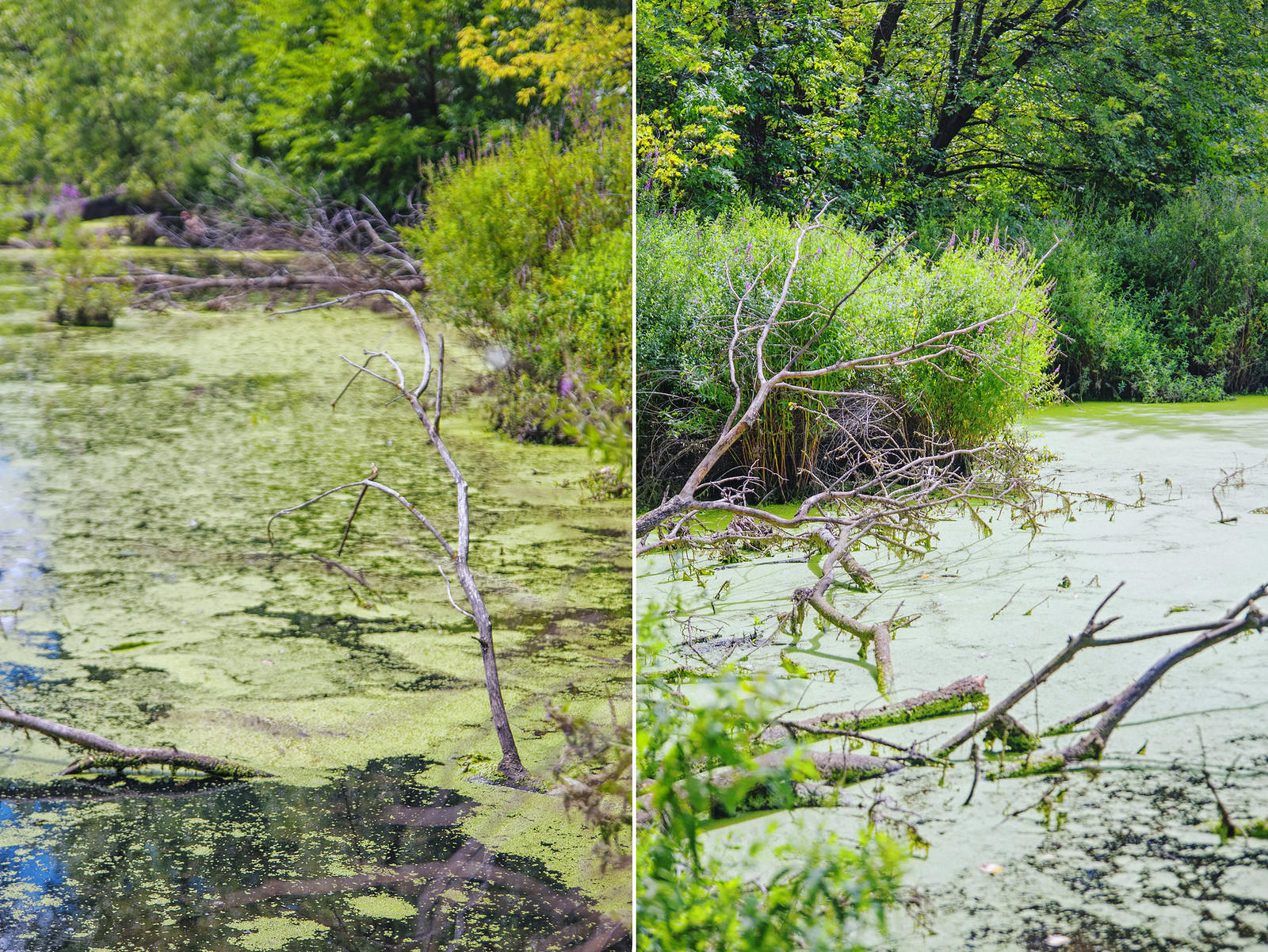 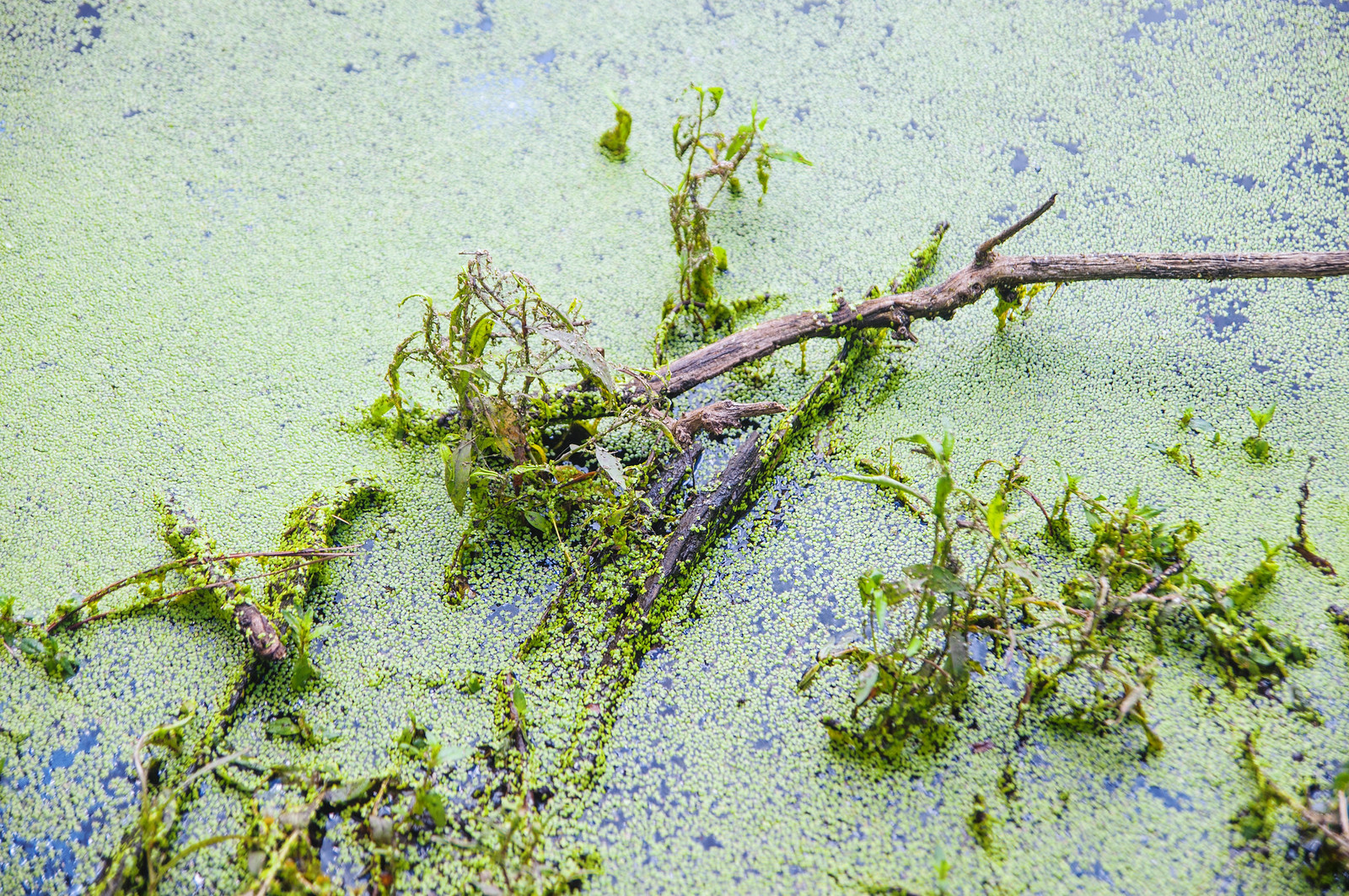 Nevertheless, the professor of University of Alberta, JC Cahill, believes that plants do have mechanisms that allow them to perform complex behaviors of animals and human being. Similarly, the famous movie Avatar depicted a giant mother tree which nurtured her own kind by integrating all living creatures into a massive network of transmitting information and nutrition. In the end, even the plants around us are in the struggle to earn the right to live and pass on their genetic patterns.

Are the plants unable to speak or we are just incompetent to listen?

All the photos, graphics, and contents on this page are our own creations unless stated otherwise
Advertisement

One thought on “INTO THE GREEN”